Searching Solitude is a Boston based photography project. So much about this time is about the unknown, an uncertain future. Economically, politically and existentially. It’s like we are walking into a black hole, an abyss. Here we are in the light of summer yet so much darkness. Searching Solitude is about light, but is more […]

Black Lives Matter Rally, Town Field Park Dorchester MA Black Lives Matter march from Dudley Square to the Massachusetts State House The streets of Boston, and all of America, are filled with the surreal sights of people wearing masks to ward off a pandemic and the high tension of racial injustice so often resurfacing in […] 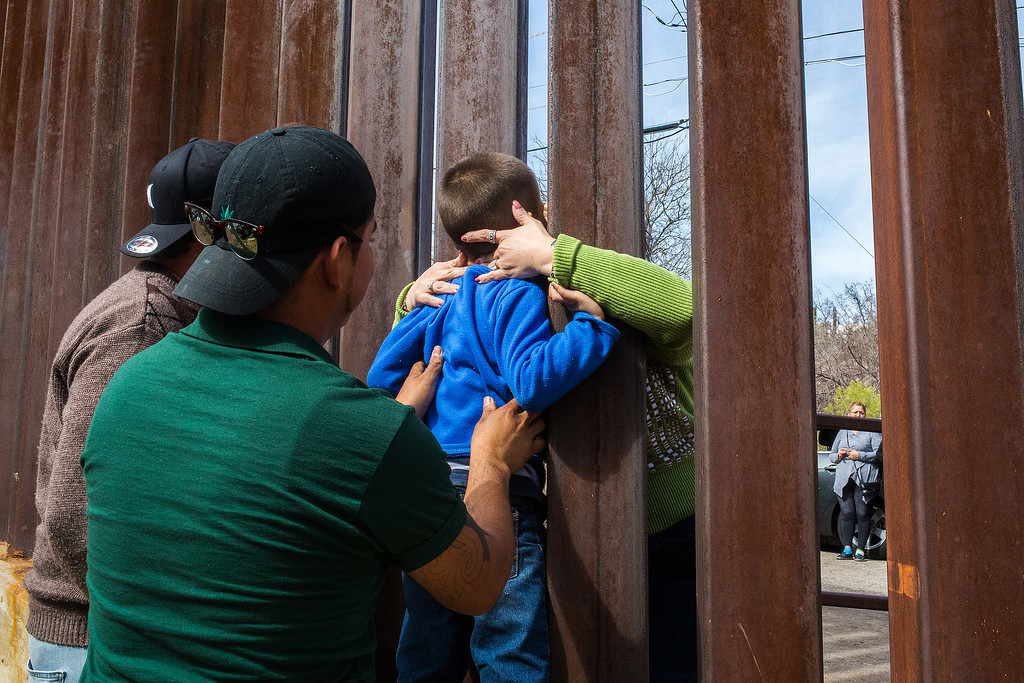 Nationality understands borders but culture does not. A nation’s border is a fine line defined by walls, fences and checkpoints. The border between cultures is wide. They commingle appearing in art, murals, food, language and dreams. In the last few years I have visited the U.S./Mexican border 4 times focusing on Nogales Arizona and Nogales […] 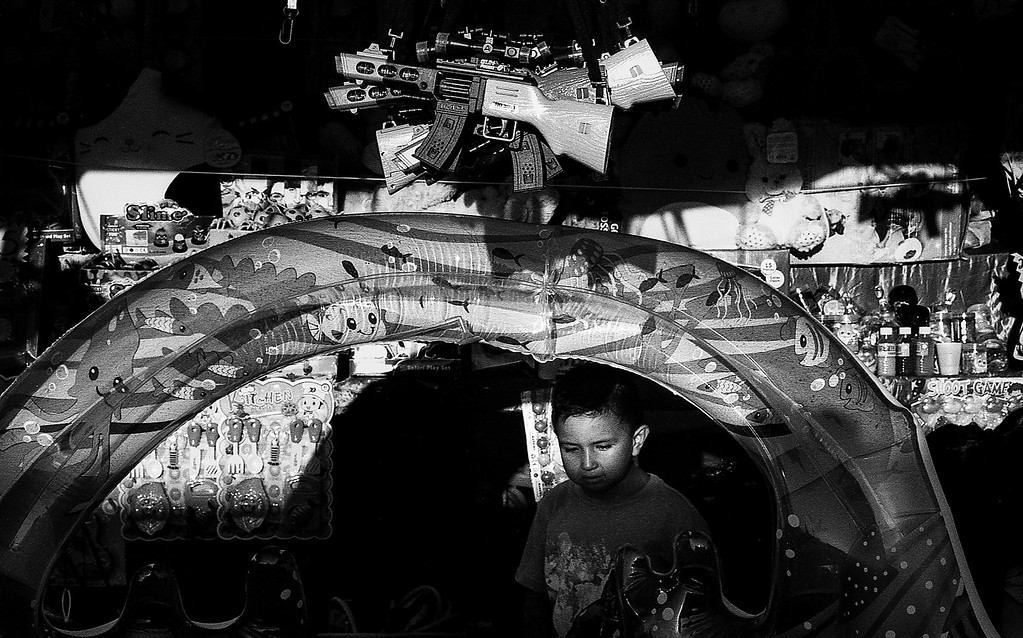 Borderlands in Black and White

Along the U.S. border guns are more conspicuous and the wall is festooned with barbed wire making it look like a prison. Meanwhile the border fence of Mexico is adorned with art, crosses and memorials for those lost.  There is an almost desperate need for tourism and help. I photograph in black and white using film. […]

I first started photographing in Harvard Square during the turn of the millennium as I found the combination of street life, store fronts and street performers to be a perfect setting for my camera. In those early days I would haul around my Mamiya RB 67 medium format in addition to my 35mm camera. One […]

In the summer of 2019 I spent a few days photographing Coney Island. As usual I photographed digitally in color and with black & white film. The immediacy of digital is a necessity today, however the process of film appeals more to my artistic sensibility. Initially I was disappointed at the result but once I […] 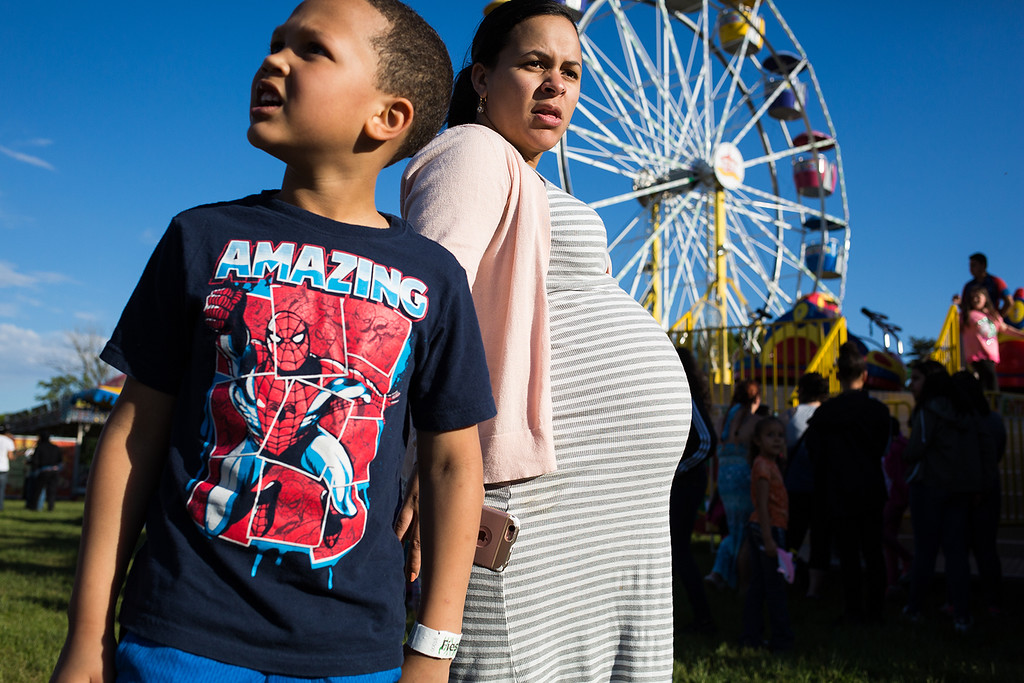 The Constant Carnival series of pictures came about from my desire to photograph people in search of escape. At that time I was reading Les Miserables by Victor Hugo and came across the quote, “Everything being a constant carnival, there is no carnival left.” I thought what a wonderful name for a series of pictures. I […]

From the beginning I’ve photographed in black & white film. One of my first projects was photographing just outside the Boston Public Library. It was an arbitrary self-assignment but I ended up having a solo exhibition at the library shortly after. I then took the camera on the road with me visiting every state in […]

The American road trip is the quintessential photographer’s experience. It probably dates back to the depression-era photographers of the FSA such as Dorothea Lange, Walker Evans and others. Then followed by Robert Frank. My personal experiences started with my honeymoon when we decided to travel 8,000 miles traveling along Route 2 to Montana and then South […]

Italy is a place that I have gone to often. Mostly traveling with family, visiting family and taking in the sites, wine and food. My photography of the beautiful landscapes, ruins, statues and sunlight was more in tune with a travel photographer. Occasionally a figure would enter the frame, but that was more happenstance than […]

I’ve taught photography in many settings. Nothing academic but more down to earth and on the level of the snapshot. Senior citizens, inner-city youth and homeless individuals. The settings included community centers, group homes and shelters. The pictures mostly taken on the streets of Boston. The aim was to learn basic compositional skills, how to […]